Dallas Catholic Daughters of the Americas 2337 | United by their faith in Jesus Christ, in their devotion to the church and the Holy See > CDA2337 Dallas News > 2019 > February 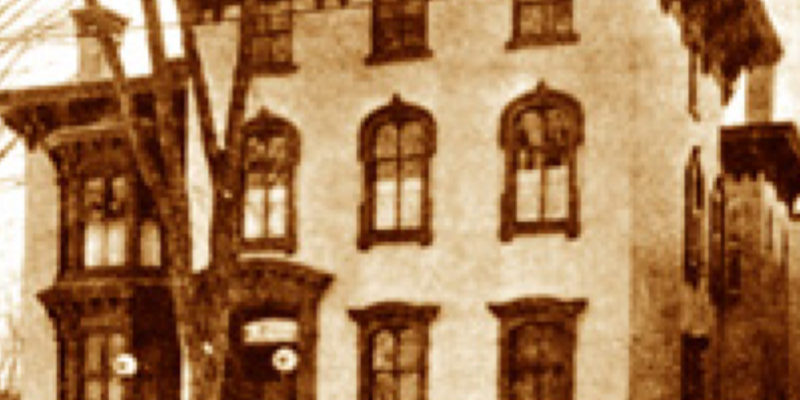